A christian monk came sometime in the beginning of the 300-century from the island Qluzma near the read sea in Egypt to the famous town Nisibin in the upper Mesopotamia.
He wore the greek namn Evgeni but got known as Augin or Augen.
By help from his seventy-two disciples he christianized Turabdin and with time he became a saint.
Gradually it became usual among the new christians to name their children after different saints, as Yakob, Malke or Eshayo. But Mor Augin was obviously a different range. Therefore he has given his name and his saint title Mor or Mar to the boy’s name MarAugen. In everyday speech it has become Marauge. 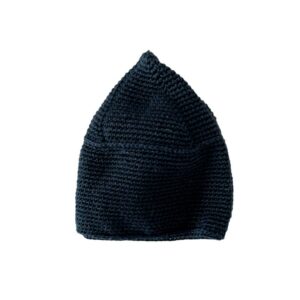 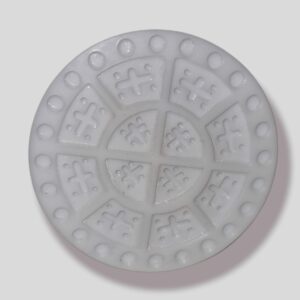 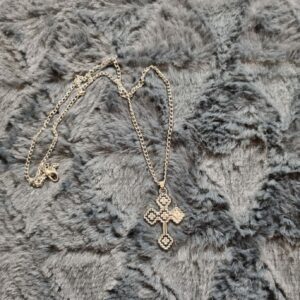 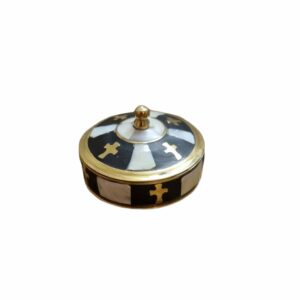 ACCESSORIES
Ash made of metal 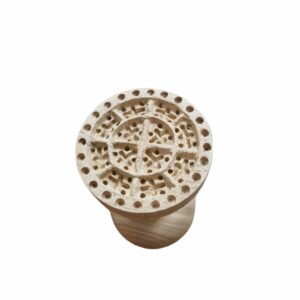 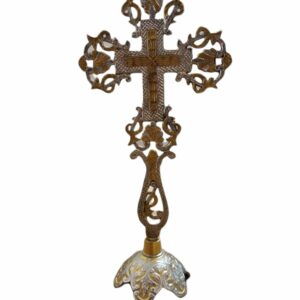 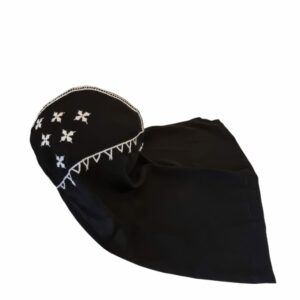 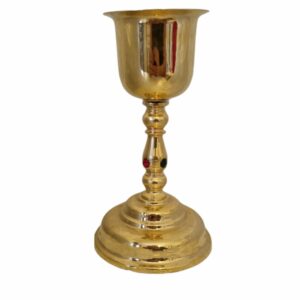 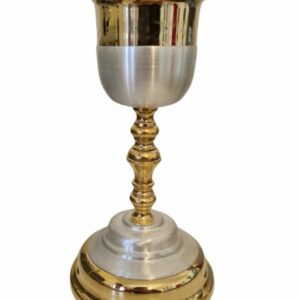 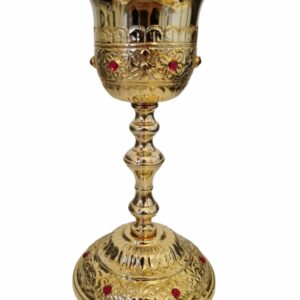 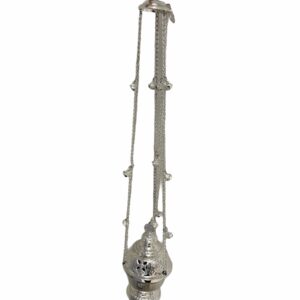